Starlight joined the VersionX Valorant roster as the team’s new IGL last week. Over the course of her esports career, Starlight’s strategic brilliance, natural leadership skills, and relentless work ethic have served her well. Now, as part of VersionX’s Valorant squad, Starlight is confident that the team has everything it needs to dismantle their opposition in their upcoming VCT Game Changers matches.

“I originally started competing just for the fun of it,” says Starlight, although she quickly realized she had ambitions of a professional career in Valorant. “Once I got on my last team, Polaris, and we were doing so well, I realized I was definitely good enough [based on] how I was performing and  how rapidly I was improving.”

Starlight was part of the only unsigned team to qualify for the main VCT event in Game Changers Series III. Following the VCT Game Changers event, she also competed in SGGP Fall 2021, placing 3rd/4th. After that, she secured two 1st place back-to-back Game Changers Academy wins.

“A big part of why I like IGLing is because I like strategy, [and] thinking through the easiest way I know that we can win things.”

Starlight approaches the role of IGL with a scientific mindset, paying careful attention throughout games to collect data about the behavior of her opponents and analyzing the information to identify effective plays for her team.

“I like seeing patterns, and seeing how I can disrupt those patterns to get us into a situation that’s favorable for us. I like being the one to make those calls because I see [those patterns] very quickly.” 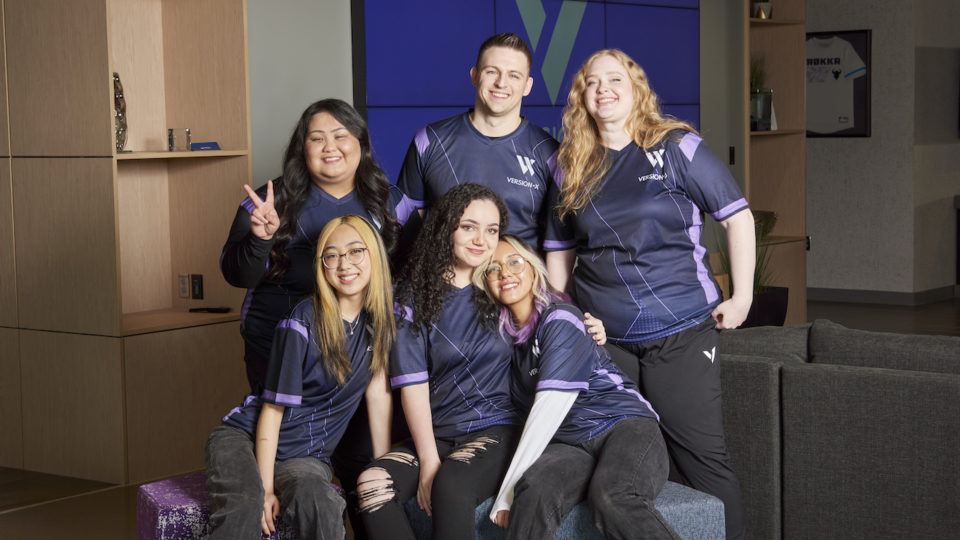