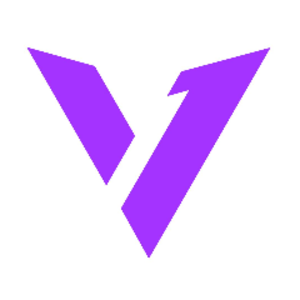 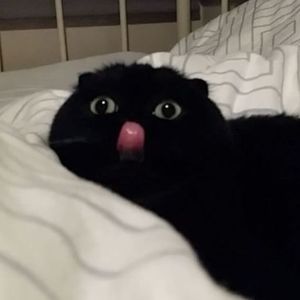 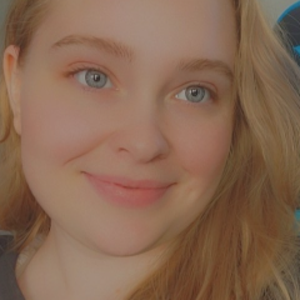 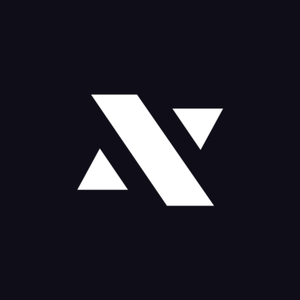 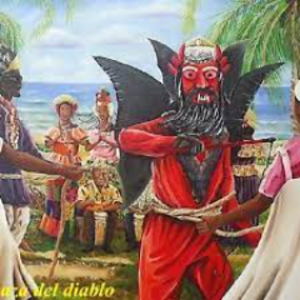 Kiara “Milkyway” Blue Kukilakilaokalani Makua joined VersionX in September 2021 as the team’s in game leader and controller. The agents she currently plays are Astra and Reyna.

Milkyway started playing Counter-Strike in 2009 and began competing professionally in CS in 2016. When VALORANT was released in 2020, she switched games and never looked back.  Kiara earned first place in the Supergirl Gamer Pro 2020 and first in Girl Gamer Festival, Portugal 2018. She was a back-to-back champion at IEM Katowice Intel Challenge playing CS in 2018 and 2019.

Milkway was born and raised in Honolulu. She played several traditional sports, including volleyball, soccer and paddling, which she credits for her competitive nature. Natalia “Natty” Jackson joined VersionX in September 2021. She currently plays Jett, Raze, and Viper. She is the duelist main on the team and occasionally flexes agents. Natty is a former Counter-Strike: Global Offensive player who transitioned to VALORANT professionally in 2020. Alongside many of her VX teammates, Natty placed 7th/8th in the VCT Game Changers NA Series II with team “Just Breathe” earlier this year. She has been competing professionally since 2017.

Natty won the WESG Canadian Finals with her CS team in 2019 and placed second in the WESG NA Regional Finals and the Intel Extreme Master NA Qualifier that same year. She’s placed top three in multiple CS events, including the 2018 WESG USA Finals and the 2020 SGGP. She also placed third at the 2020 ANEW Women’s Invitationals and the 2021 SGGP Championships in VALORANT.

Natty was born and raised in Yokosuka, Kanagawa Prefecture, Japan. She and her sister started gaming with their grandmother in Japan, who taught them how to play on Nintendo SNES. Her early favorite games included Bomberman, Super Mario 64 and Mario Kart.  Natty is a U.S. military kid. Her parents met when her father was stationed in Japan while in the Navy. She spent her teenage years in California after her father retired from the Navy. This year, Natty graduated from the University of Maryland with a bachelor’s degree in web technology and a minor in marketing. When she’s not gaming, Natty loves to travel, create illustrations, play guitar, and work out.

Katherine “Karra” Lee joined VersionX in September 2021 shortly after she began competing professionally. Karra currently mains Sage and has served as the smoker for the team, playing Astra, Omen and Brim.

Karra grew up in the suburbs of Chicago and started playing video games with her brother at a young age. She started playing FPS games including Overwatch, CS:GO when she was 10 and has been playing VALORANT since 2020. Rachel Lynn “Rush” Hang joined VersionX in September 2021. She currently mains Sova and is the team’s initiator. Prior to switching to VALORANT in 2020, Rush competed professionally in CS:GO and has also played Unreal Tournament competitively.

Rush grew up in the southeast lower peninsula of Michigan. The first FPS game she played was Unreal Tournament when she was nine or 10 years old. Rush’s love for gaming was born when her father brought home a PC and showed her how to play Unreal Tournament. Soon, she was gaming every day after school. It didn’t take long until she found a way to game from any and every mobile device she came across. Rush’s competitive side comes from her father, who played tennis, basketball and volleyball regularly with others in Michigan’s Hmong community. Naomi Sauvola joined VersionX in September 2021. She is the sentinel for the team, playing primarily Killjoy and Cypher but also flexing Skye. She joins the team from CLG Red where she played between March – August 2021.

Naomi started gaming at an early age and started playing competitively in 2015. Like her teammates, she began competing in CS:GO and switched to VALORANT when the beta was released in April 2020.

Her achievements in VALORANT include winning the Knight’s Sakura Cup #1, where she had a 4k to win the tournament against TSM on Bind. Her former team, CLG Red, finished second in VCT Game Changers NA Series I and Series II. Playing CS:GO, Naomi’s team won the 2017 IEM Katowice Females Qualifier to qualify for the female major, where the team placed 7th/8th. She also won the WESG Canada Female LAN Qualifier in 2019. Her team placed second at the WESG NA Regionals Final in 2019, qualifying for the World Finals in China before the pandemic cancelled that and other LAN events.

SHOP NOW
THE LATEST
See All