After solo-queuing to Radiant, Katarina knew she was ready to pursue a career as a professional gamer. “I thought to myself, I can maybe make this something. I was practicing every day, and my stats were really good,” she says.

The hard work clearly paid off — during  VCT GC NA 2021, Katarina had the highest ACS of any player.

After receiving an invitation to try out VersionX last month, Katarina was eager to demonstrate her skill and take the next step of her esports journey with our organization. “I was excited to finally get my chance to prove myself,” she says. “I was telling myself, my family, everyone that I was good enough to make this a reality. I really loved the vibe of all the girls there, and the energy that we had.”

With our other new VersionX player, Starlight, stepping into the role of IGL, Katarina will be taking on co-IGL responsibilities for the team alongside her duties as a duelist.

“Valorant is a team game,” says Katarina, and a large part of success in both ranked games and tournament play requires strong communication skills. “You have to tell each other what you’re doing, where you are, what you’re seeing, and what information you have.”

Katarina’s ability to analyze complex mid-round scenarios on-the-fly, coupled with her undeniable mechanical prowess, make her a natural fit for the co-IGL role. 2:13
VALORANT pro Alexis tells us about some of her favorites 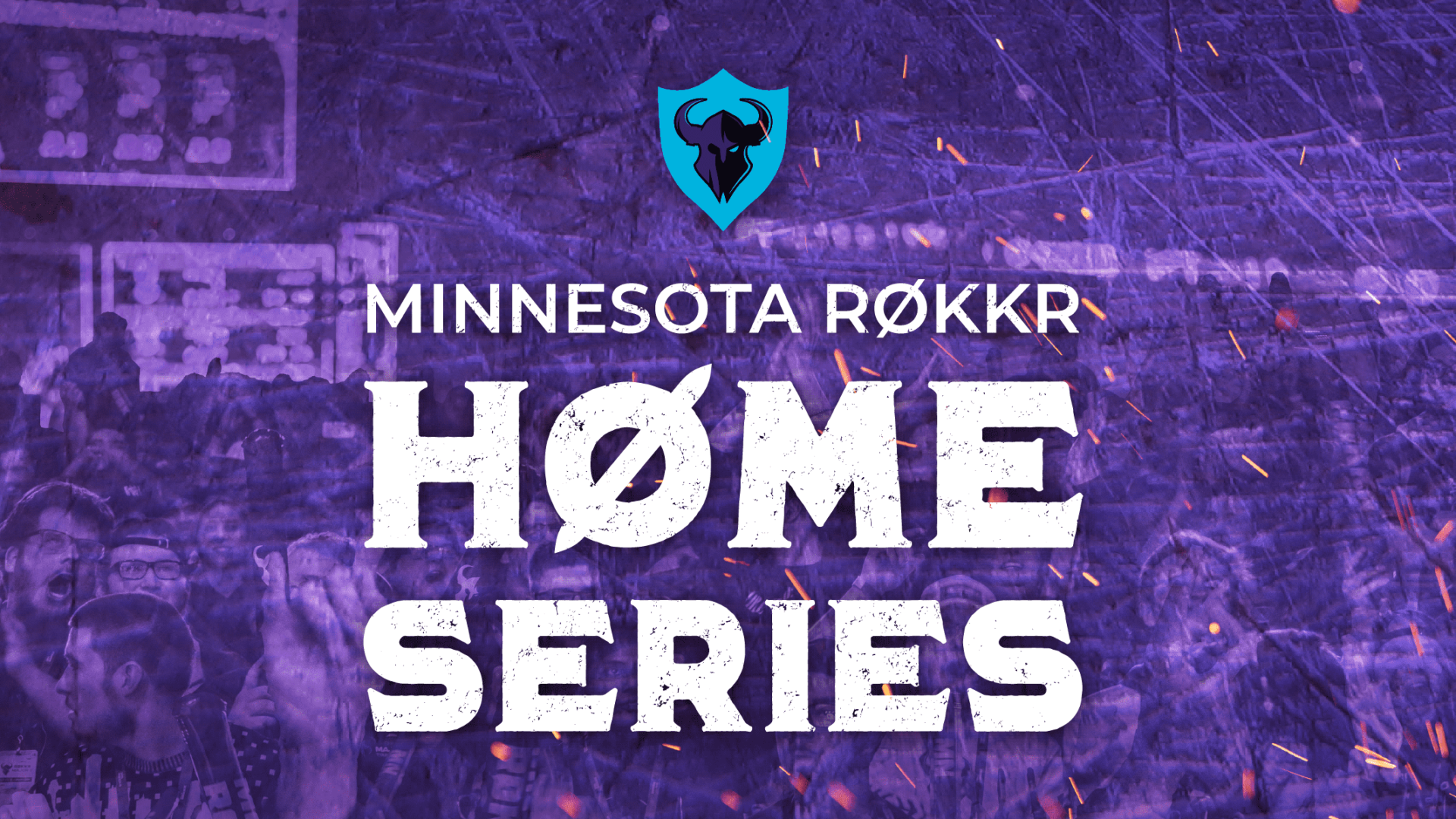