RESPAWN gravitated to Version1 due to its top-tier talent across team rosters and its commitment to creating engaging content that authentically features its professional players. In addition to creating top-of-the-line gaming chairs that provide comfort and support, RESPAWN considers partnerships with professional teams and esports players as critical to its innovation strategy.

“In addition to driving brand awareness, a partnership with Version1 is an unparalleled opportunity for top athletes to use our chairs and generate feedback that informs the product development process,” said Alex Gonzalez, brand manager for RESPAWN. “Professional players are influencers. They spend the most time training and competing, and if they believe in our products, we know we can be the top choice gaming chair for gamers and competitors at all levels.”

Version1’s professional esports teams play in RESPAWN chairs during official matches and competitions, remotely and from team scrim rooms at Version1’s headquarters in Minnesota. Its chairs are also regularly featured in Version1 original content, providing brand exposure among gaming fans across a variety of titles – including Call of Duty, VALORANT and Rocket League.

All eyes on Version1

Now is a good time to be joining the Version1 family of partners.

Version1 Rocket League recently won the Rocket League Championship Series (RLCS) Mobil 1 Mountain Classic Regional, beating NRG 4-1 in the Grand Finals on February 20. The team won playing in RESPAWN chairs, while competing together in person for the first time as a team at Version1 HQ.  Next up, Version1 Rocket League competes as the fourth seed representing NA at the RLCS Winter Major March 26-27 in Los Angeles. The international event is the first RLCS LAN in over two years.

Also making headlines, Version1 announced it will host the Minnesota Røkkr Major II Tournament, the second of four major LAN events from Call of Duty League (CDL) this season. The event takes place in Minnesota at Mystic Lake Center, March 31-April 3 and will feature a Challengers LAN tournament, in addition to the CDL Major.

The organization’s VALORANT squads are doing their part to keep eyes on Version1. Version1 VALORANT is 4-0 to start the 2022 VALORANT Champions Tour and VersionX, the organization’s all-women’s VALORANT roster recently appointed its first coach, Anderzz, who joins from Fnatic. The team is preparing to kick off VCT Game Changers later in March.

“The chance to collaborate with RESPAWN is just one exciting development at Version1 so far in 2022, and it’s a big deal, because we know its products deeply resonate with the gaming community,” says Dillon Pomeroy, partnerships manager at Version1. “Through their support as a partner, we can bring fans new, genuine content and engaging integrations and hopefully more wins from RESPAWN gaming chairs.”

Version1 rostered players are currently playing from the RESPAWN Specter full mesh gaming chair, which is available for purchase on the RESPAWN website.

RESPAWN is for All Gamers.​

A leader within the industry, RESPAWN fuses gaming culture with over 75 years of office furniture expertise to develop innovative gaming chairs, without compromise.​

RESPAWN’s team of furniture experts, combined with insight from professional teams and content creators, allows them to develop products that sit at the pinnacle of gaming without compromising ergonomics or comfort. This creates the perfect solution for gamers whether they’re playing casually or competing at the highest level.​

RESPAWN is fully committed to the gaming community, partnering with industry-leading brands such as Misfits Gaming, Atlanta FaZe, Florida Mutineers, and many more to help develop products and educate their audience on why RESPAWN is trusted by the pros.​

Learn more about RESPAWN’s products and community at https://respawnproducts.com/​ 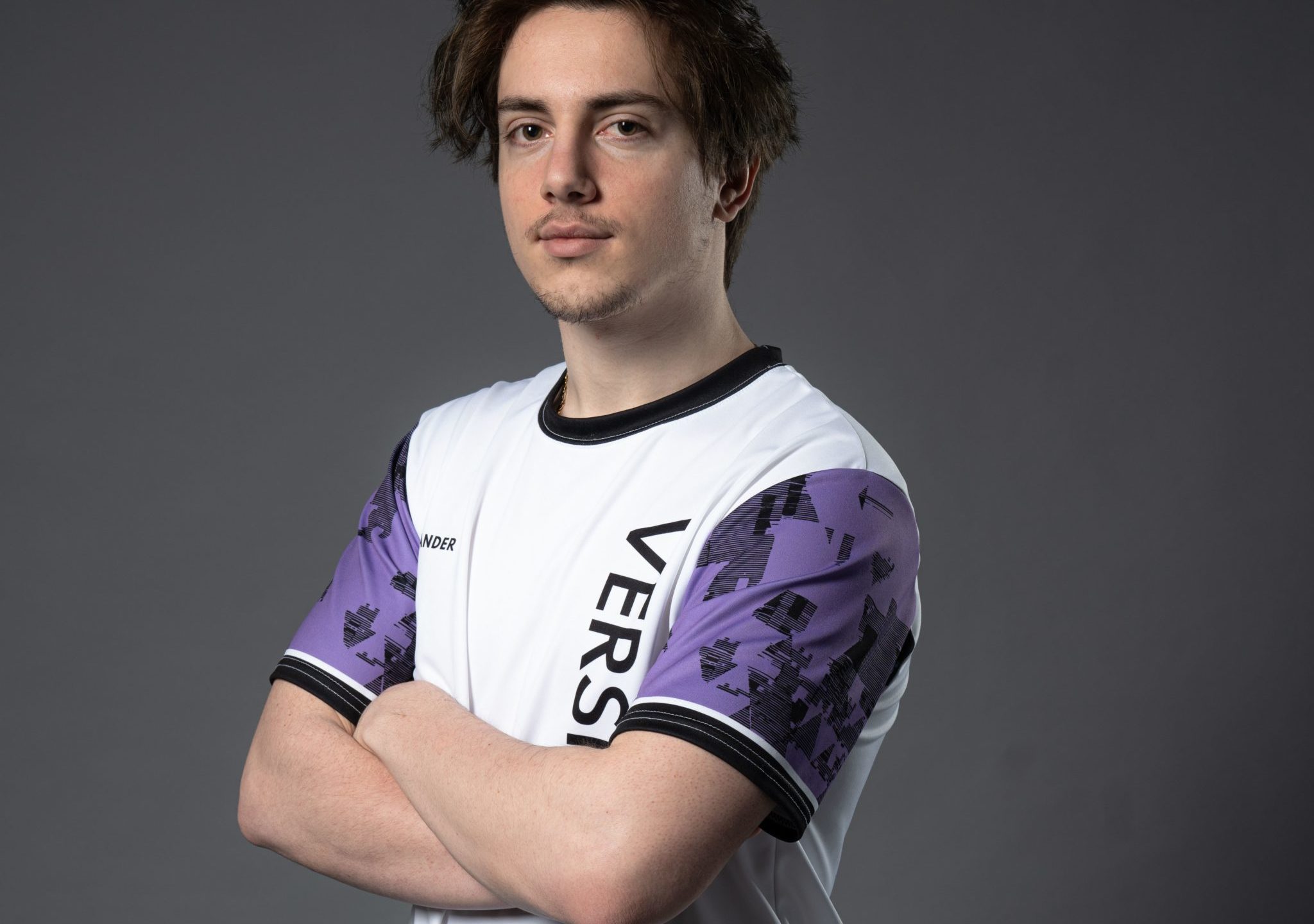