Kyle “Torment” Storer joined Version1 in August 2020 after competing with Gimmick at Cloud9 since July 2017. Torment recently earned Savior of the Season honors after Rocket League Championship Series (RLCS) Season 8 – North America by tallying the highest saves per game and was named World Championship MVP in the RLCS Season 6 World Championship, which he won with teammate Gimmick. Landon “Beastmode” Konerman joined Version1 Rocket League in January 2022 ahead of the 2021-2022 RLCS season winter split. He joins the squad from Shopify Rebellion and prior to that, played for the Kansas City Pioneers.  At 17 years old, Beastmode has already been competing as a professional for two years. He realized he was good enough to pursue a career at 14 when he hit the highest rank in the game.  Beastmode brings explosive potential to Version1, along with speed and excellent game mechanics. 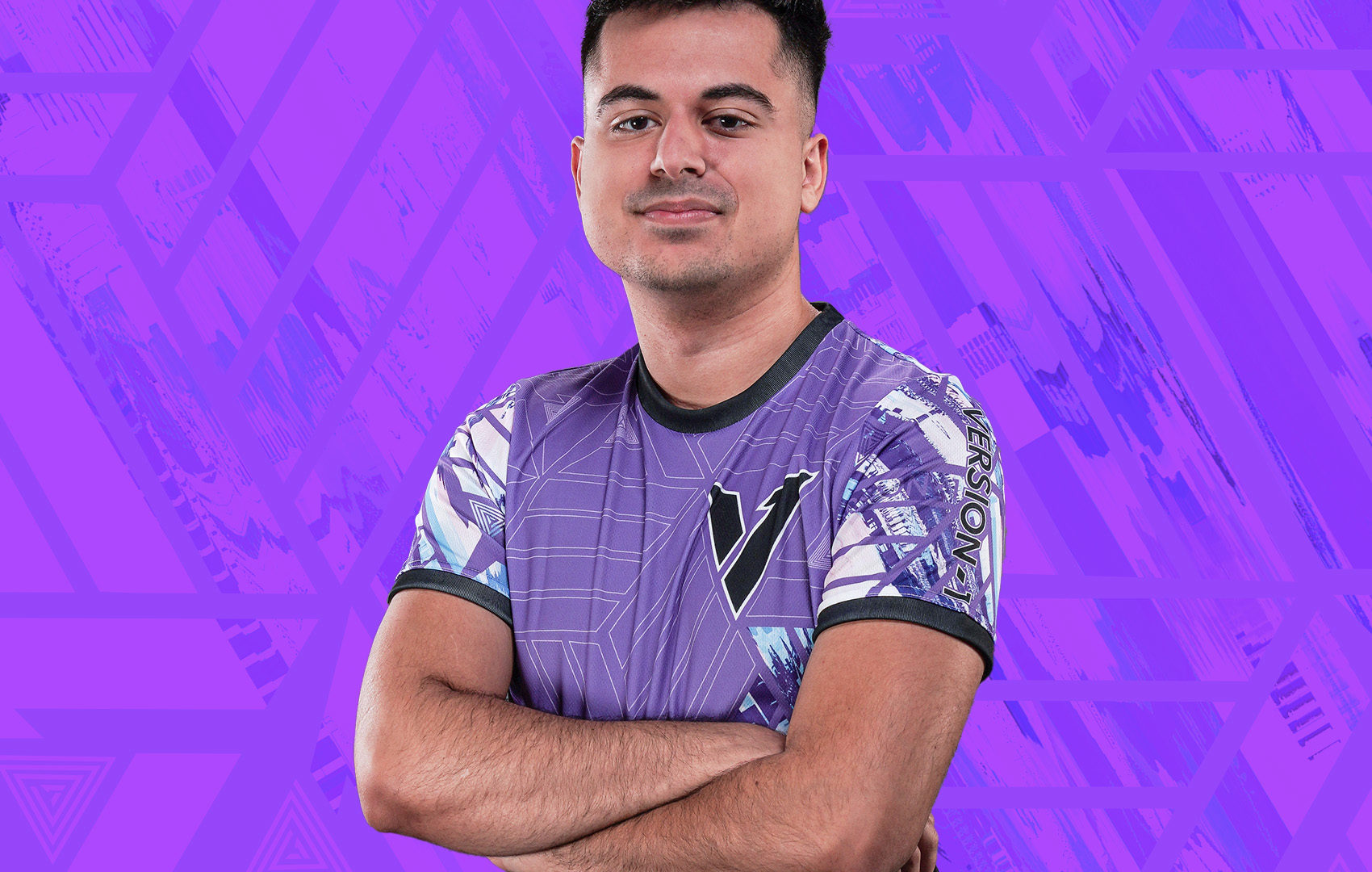 “Fireburner” joins Version1 as coach after competing for NRG from 2016 to 2019 and coaching Torment and Gimmick at Cloud9 in RLCS Seasons 8 and 9. Fireburner competed in every RLCS LAN event until his retirement from competitive RLCS in 2019, one of only two players to do so. Fireburner won four RLCS North American tournaments with NRG, earning Clutch Playmaker and Golden Striker awards in Seasons 7 and 3 respectively.

SHOP NOW
THE LATEST
See All This cheese charcuterie board is *chef kiss* Comm and Torment made this!?